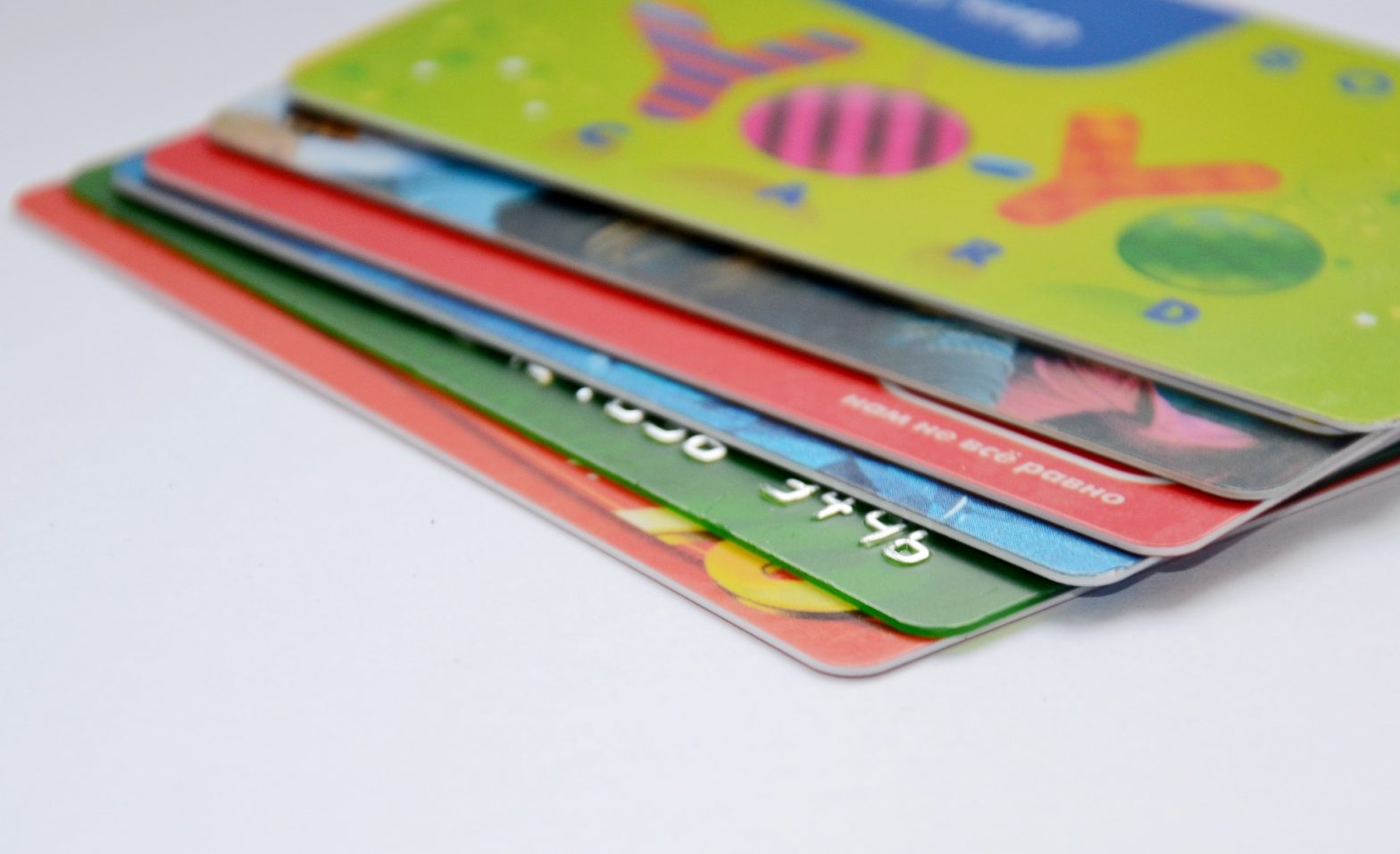 Magnetic stripes have become an essential part of plastic card printing. Here we take a look at just how the magnetic stripe came about.

Several decades ago, back in 1960, an IBM engineer by the name of Forest Parry set upon the task of combining a magnetic strip which at the time was a popular storage means and a plastic card. After many attempts using different glues and adhesives, Forest finally figured out that by applying a moderate heat over the magnetic strip on the plastic card, would bond the two materials together without damaging the data on the strip which the other adhesive methods had done.

Even so, there still were steps and obstacles to take this technology to the mass market. To be able to take magnetic striped plastic cards to market, the following issues had to be addressed.

All these steps were worked on and solved throughout the mid 1960s to the mid 1970s and were overseen by IBM engineer Jerome Svigals. This project was defining the future in the way we use this type of technology on a daily basis and it has paved the way for use in credit cards, plastic ID cards, key cards and basically all types of plastic cards.

The following types of cards all use the above magnetic striped system:

As you can see nearly all types of plastic cards that we use on a daily basis are used with this technology. Nearly every wallet in all westernised societies will have one of the above plastic cards, with access to all types of personal and financial information.